The movie is called UNWELCOME and will be released in the UK and Ireland by Warner Brothers. It’s a creature feature, and a home invasion movie, too. When we were pitching it, we called it STRAW DOGS meets GREMLINS. A very modern update of those two films from a more contemporary, psychological angle. It’s set in a remote part of the West coast of Ireland and stars Hannah John-Kamen, Douglas Booth and Colm Meaney, and a host of fantastic Irish character actors — Chris Walley from THE YOUNG OFFENDERS, Jamie-Lee O’Donnell from DERRY GIRLS, Niamh Cusack, Lalor Roddy, Finbar Lynch.

UNWELCOME started life as a conversation with the writer Mark Stay, who I co-wrote ROBOT OVERLORDS with. I told him that I had “come out” to my dad (a two-fisted Irishman) as a pacifist in my teens, much to his disappointment — he was taking me into the back garden to teach me how to box at the time. Mark and I noted that we were both pacifists… except when it came to our families. If anyone laid a finger on my young son I felt I would react violently, and not just your common-or-garden violence… Extreme violence designed to bring a fight to a rapid and abrupt conclusion. Which felt totally out of character to me, but psychologically true at the same time. How can a pacifist be violent?! And that was the kernel of the idea, the germ that lead to a dark fairytale for adults about a newly-married couple who discover malevolent goblins in the wood at the bottom of their garden.

The fact that the film started life as a conversation makes it incredibly satisfying to me that it now exists as a full-blown production that was worked on by hundreds of talented people. The film is violent, and funny, and, I hope, full of heart and personality. I don’t think it’s quite like anything else out there, in a good way. It’s an antidote to the formula of the big studio films.

I directed the movie wearing a mask, which was a weird experience. A lot of the time I found myself tugging it down to reveal that my “frown” was actually a smile, or to re-say something that I could plainly see hadn’t been understood. Face masks and directing don’t go well together… I don’t recommend it! That said, there were plus sides to the pandemic, too, we had an incredible crew — better, I think, than the crew we would have gotten had the industry been busy — and we got to build an amazing house set on a stage, designed by industry legend John Beard. I’d like to think there’s no trace of Covid in the film itself, no way of telling it was made during a pandemic — it is, I hope, an hour and forty minutes of pure escapism from all that.

At one point our leading man tested positive for Covid and the entire production shut down, and key people (myself included) went into quarantine for two weeks. I found quarantine hard going, boring and lonely. It was then that it began to dawn on me what a big risk we’d taken shooting the movie instead of postponing, like most productions had. The risk paid off, in the end, The Movie Gods were smiling on us and we didn’t have a second shut down. Piers Tempest, my producer, was (as ever) a rock-solid, unshakeable optimist, it’s something Piers and I have in common — I never felt him waver in his belief that we could get it done.

We’re currently recording the score, mixing sound, so it won’t be long till the film is out there and you can see what you make of it. I have a little trepidation about opening up to the world as I think it reveals a lot about myself, my attitude and feelings and beliefs, my sense of humour. But that’s in a good way, I think the very best films do that. When I was younger I made a violent, intense, surreal short film and got very nervous on the eve of the premiere, fearing how people would react and what they’d learn about me. As it turned out the conversations I had after the screening were fascinating, lots of the audience were seeing interesting things in the story that I hadn’t thought of myself and the whole experience completed the journey I’d been on making the film, brought it to a satisfying close. “The End.”

The final scene is very out there, quite extreme and very deliberate. The day on set when we shot it was one of the strangest I’ve had as a director, everything seemed very unreal, surreal — psychedelic, almost — and I felt like I was channelling the uncompromising attitude of my teenage heroes, directors like David Lynch and David Cronenberg. I was taking private, subjective images, nightmarish fantasies, and putting them up onto the silver screen, where everybody and anybody could see and hear them. I thought at any moment somebody would tug on my elbow and tell me to stop, but nobody did — happily our financiers were very supportive and on board with my out-there vision for this movie. For better or for worse, for richer or for poorer, everything in this show is mine and the pretty much just way I wanted it…

A big, heartfelt thank you to all the brilliant, talented collaborators who worked with me. I am, as ever, standing on the shoulders of giants. We had a lot a fun, there was a lot of warmth and laughter, and the insanity of UNWELCOME kept us all sane during the toughest year I can remember. I genuinely hope you enjoy it and look forward to finding out what you made of it, what you see in it.

Ben Kingsley on the BBC 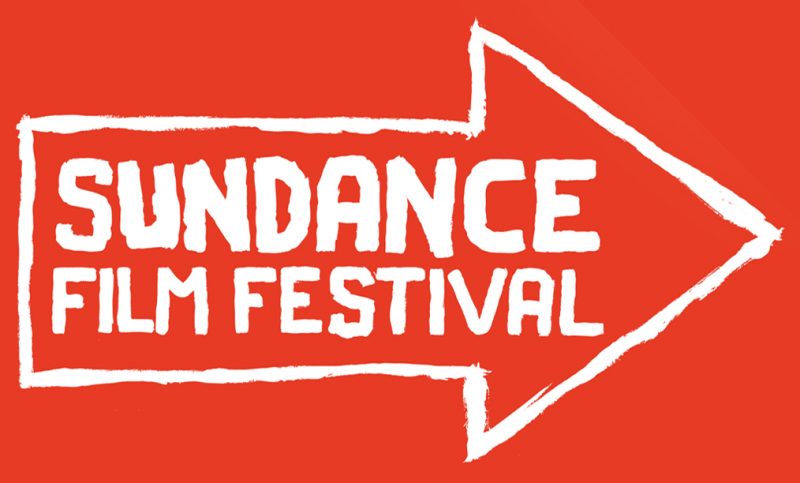 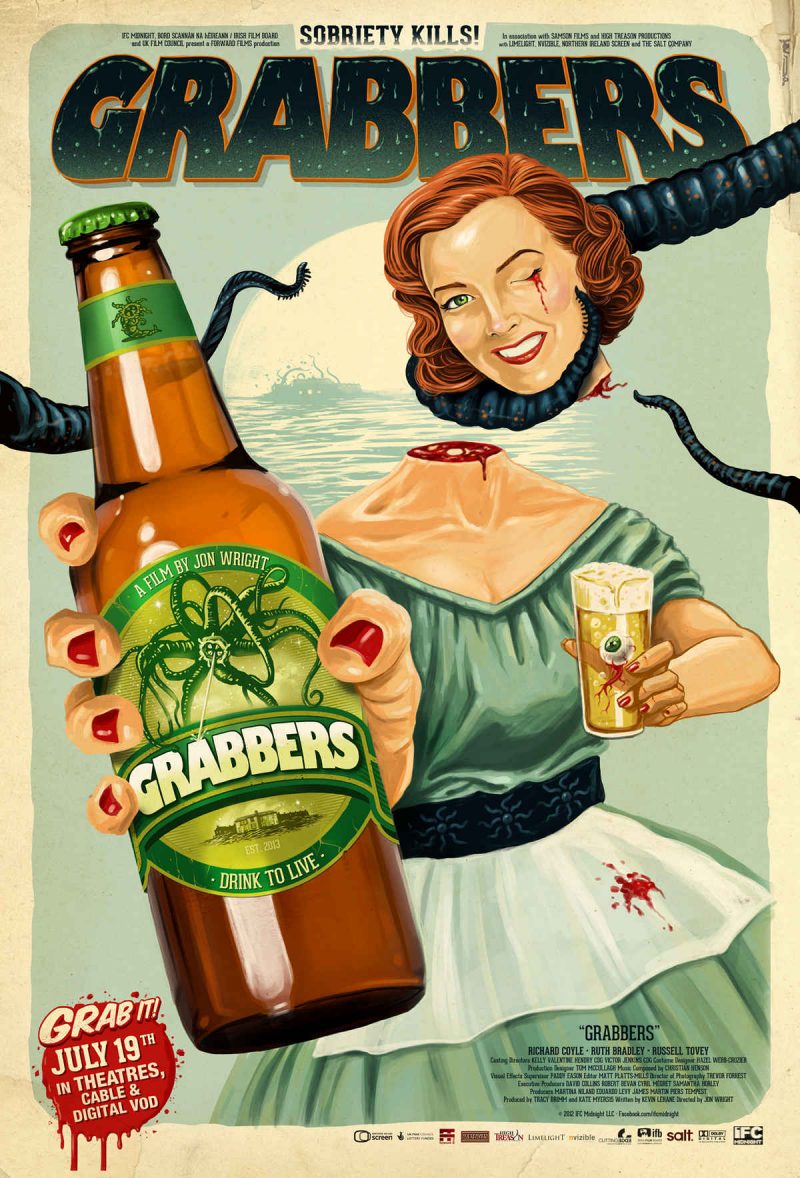