“A British sci-fi blockbuster, a must-see for all the family.”
— Henry Fitzherbert, Sunday Express

“These are the droids you’re looking for… Robot Overlords proves, like Monsters before it, what can be achieved when you’re short of cash but rich in imagination. It’s also brimming with charm, and has a game supporting cast.”
— Neil Smith, Total Film

“The SFX are nothing short of incredible… What’s really astounding about this movie – not that fact that the team had this vision, but they managed to deliver it on a tiny budget, and deliver it well.”
— Richmond Clements, Forbidden Planet

“Wright’s pleasingly pacy direction is infused with a palpable sense of fun and the film makes strong use of its various picturesque locations… Frankly, Michael Bay should watch this for tips and save himself a few quid on the next Transformers movie.”
— Matthew Turner, WOW 24-7

“Director Jon Wright makes the most of his resources, imbuing the action with an oddly endearing sense of string-and-glue DIY youthfulness.”
— Mark Kermode, The Observer

“He may not have the Hollywood buzz of Christopher Nolan or the hyper-kinetic style of the similar-surnamed Edgar, but the director has a voice (and confidence of tone) that knows exactly who he is, whether he’s working with drunken aliens or giant robots.”
— Ivan Radford, i-Flicks

“Director Jon Wright – who co-wrote the script with Mark Stay – has come up with a brilliant concept that really works on a small budget… A rip-roaring adventure that harks back to the ‘80s. Perhaps they do make them like they used to.”
— Kate Lloyd, MyM Magazine

“Robot Overlords doesn’t outstay its welcome, it doesn’t rehash boring things seen in bigger blockbusters, it plays within a world with established rules and a history, it plays with characters who have clear goals and chemistry, and it has a lot of fun in the process… A really enjoyable slice of cinema.”
— Andrew Jones, HeyUGuys

“Doing away with the massive spectacle set pieces and never-ending explosions, Jon Wright instead shifts the focus to the human side of the story. It’s all about the characters. This is where Robot Overlords really shines… An action-packed romp through ’80s sci-fi classics, taking the over-the-top spectacle of Transformers and flipping it on its head.”
— Ryan Leston, Total Geeks

“Robot Overlords is a fun entry in an increasingly neglected genre: the family-friendly sci-fi movie… A charming throwback to the adventure films of the 70s and 80s.”
— Ryan Lambie, Den Of Geek

“A Children’s Film Foundation offering updated for the JJ Abrams era: we now get better VFX, lashings of lens flare and Roy Hudd as a kindly grandpa… More spirited and nonconformist than the Transformers movies: the strategic deployment of a second world war Spitfire suggests this one may hold symbolic value for our newly confident industry.”
— Mike McCahill, The Guardian

“A joy to watch, fun as anything, genuinely funny, tense, brilliantly made and with such grand spectacle at times it is hard to believe it is a British film, a proper British film. Your next big family favourite film.”
— Andrew Jones, Box Office Buz

“Prepare to kneel before the Robot Overlords because this is one hell of a good film. Five stars.”
— Paul Metcalf, Pissed Off Geek

“Giant Robots and Gillian… What’s not to like?”
— James Mottram, Metro

Robot Overlords on Twitter at the London Film Festival 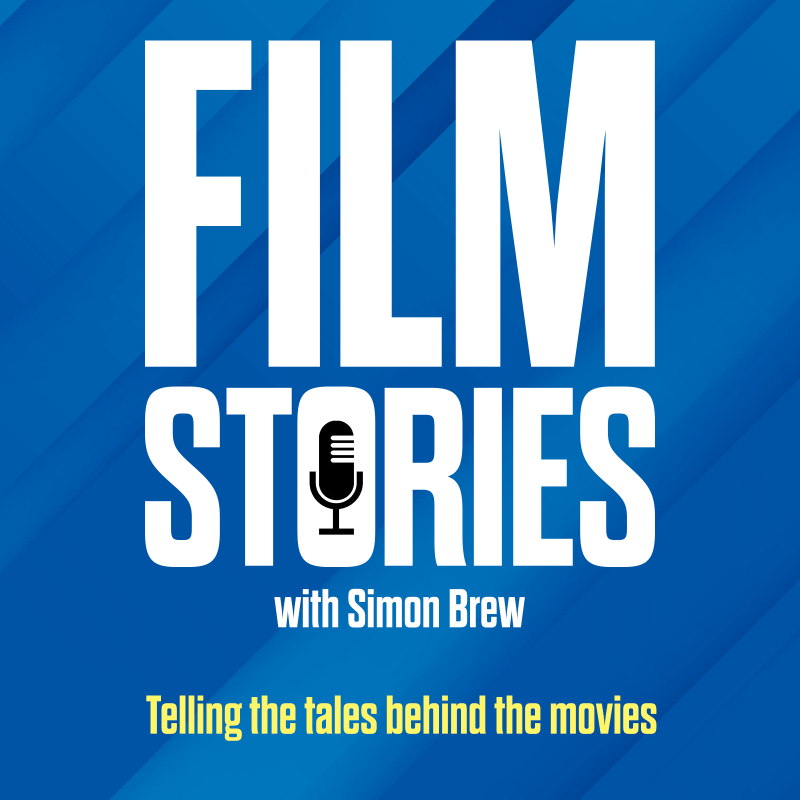 Ben Kingsley on the BBC